Register .COM domain names for only $8.99 this month!

Are you sure you want to close the chat?Chat will be closed and the chat history will be cleared.

Sorry, can't receive informationPlease move your mouse to the dialog

11 Women in Tech History You Should Know About
Paige Omandam
Jan 24, 2018
When we think of notable names in tech history, who comes to mind? Our initial thought is most likely people like Bill Gates, Steve Jobs, Mark Zuckerberg— the list of men goes on. That is not to say there isn't a long list of trailblazing women in the tech industry, only that their names are less renowned and their stories are less told. In an industry that is predominantly male, it's important to recognize the women who made early contributions to technology while defying gender norms. These are a few of many women who made major contributions and breakthroughs in technology. 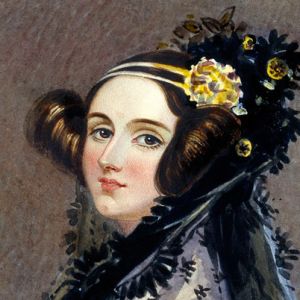 Familiar with the computer language ADA? It was named after Ada Lovelace, who is regarded as the first computer programmer. Lovelace was born in London on December 10th, 1815. Contrary to most women of her time, she was raised studying science and mathematics because her mother didn't want her to have the same "moody" personality as her father, the famous poet Lord George Gordon Byron. While she was a teenager she was mentored by Charles Babbage, also known as the father of the computer. In the notes of her translation of one of his articles, she outlined the details of the first computer program as well as technological ideas that were far beyond her time. She was not recognized for her ideas until her notes were discovered in the 1950s, but she is now established as an important figure in the history of computers. 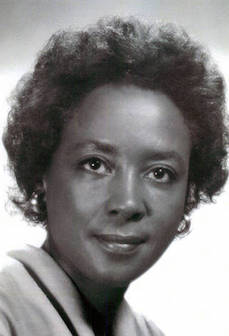 Before computers could do calculations for humans, humans like Annie Easley were hired as "human computers". In 1955, Easley was one of four African Americans out of 2,500 employees at The Lab, later known as the NASA Glenn Research Center. She did calculations and ran simulations, eventually working with programming languages like Fortran (Formula Translating System) and SOAP (Simple Object Access Protocol). She was naturally gifted in math, pursuing a mathematics degree at Cleveland State while working full time at The Lab. In the 1970s she began work on alternative energy, leading to studies that were integral to the creation of the hybrid vehicle. While she had many achievements during her career, she remained extremely humble, always expressing her appreciation for her team and always maintaining a positive attitude. While successful, her 34-year-career was not absent from experiences of prejudice. When recalling these experiences, she approached them with grace and professionalism saying, "When people have their biases and prejudices, yes, I am aware. My head is not in the sand. But my thing is, if I can't work with you, I will work around you. I was not about to be discouraged that I'd walk away. That may be a solution for some people, but it's not mine." 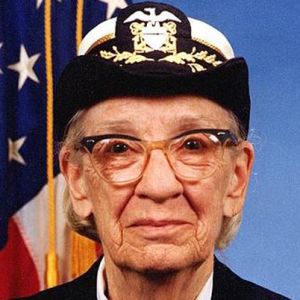 As Grace Hopper's colleague Howard Bromberg would describe her, she was a "mathematician, computer scientist, social scientist, corporate politician, marketing whiz, systems designer, programmer, and visionary." Born in 1906, Hopper is best known for leading the team that created the first computer language compiler, which is now known as COBOL (Common Business Oriented Language). Her list of her accomplishments is lengthy and includes being the first woman to earn a Ph.D. in mathematics from Yale University, earning the National Medal of Technology in 1991, and programming a Mark I computer with the Bureau of Ordnance Computation Project at Harvard. She was also in the Navy most of her life and achieved the rank of rear admiral, retiring as the oldest officer in service. Posthumously, Barack Obama awarded her with a Presidential Medal of Freedom. She has made such a large impact on the tech industry that the largest gathering of women in tech, The Grace Hopper Celebration is named after her. Her determination and spirit are illustrated by one of her quotes: "I tell everybody, 'Go ahead and do it. You can always apologize later.'" 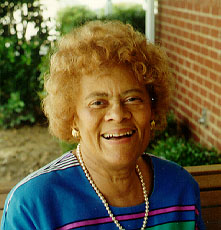 Evelyn Boyd Granville made major contributions to the early field of computer programming. Her achievements started out young, graduating as valedictorian of her high school and moving on to become the second African American woman to earn a Ph.D. in mathematics. While working at IBM in 1956, she worked on the computer software for NASA's Project Vanguard and Project Mercury, which would analyze satellite orbits. She not only contributed to the field of computer science, but she shared her knowledge as a teacher for students ranging from eighth grade to college. Her strong skill set was in high demand throughout her career, pulling her into many industries for many companies. These include NASA, IBM, the North American Aviation Company, and Diamond Ordnance Fuze Laboratories. As one of the first African-Americans to gain recognition in the tech industry, her career is inspiring to all young women of color. Her advice for young mathematicians is "Keep your nose to the grindstone, and never give up." 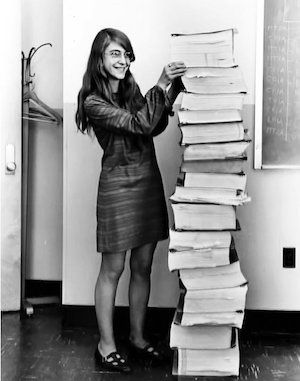 Did you know that without Margaret Hamilton, Neil Armstrong would have never taken his first steps on the moon? Hamilton was one of the space programmers responsible for writing the flight software code that was essential for Apollo 11 to reach the moon. During the landing, the computer received error warnings when a radar was overloading it with information. Thanks to the software that Hamilton worked on, the computer determined that landing was one of the top priorities and was able to do that smoothly. On top of writing some of the most important code of her time, she was also raising a four-year-old daughter who often accompanied her to the lab. She was given NASA's Exceptional Space Act Award for her countless hours of work and dedication to Apollo 11. She went on to write code for the first portable computer and started her own company to work on the Universal Systems Language. Hamilton reached for the stars during her career—literally— and her work reminds other young women in tech that the sky is not the limit for their dreams. 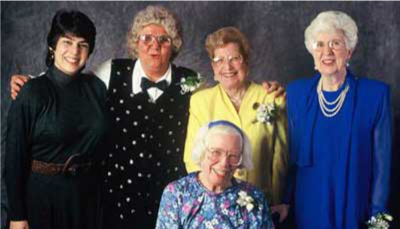 Led by Jean Jennings Bartik in 1946, Kathleen McNulty Mauchly Antonelli, Frances Synder Holber, Marlyn Wescoff Meltzer, Frances Bilas Spence and Ruth Lichterman Teitelbaum programmed ENIAC (Electronic Numerical Integrator And Computer), the eight foot tall, eight foot long all-electric programmable computer that was the first of its kind. All the programming the women did had to be done physically using cables, switches and digit trays, requiring an immense amount of patience and attention-to-detail. Despite the success of the ENIAC, these women were never given credit for their work. Decades later in the 1980s, a young programmer named Kathy Kleiman was doing a research project on women in programming. She stumbled upon a photo of a group of men and women beside the ENIAC. Despite other's speculations that the women didn't play an important role in its creation, she sought out to learn more about them. It was then when she discovered the untold history of these women and the role they played in programming the ENIAC. Kleiman felt empowered by their story, saying: "The ENIAC Programmers story inspired me to stay in computing at a time when every other signal in society was urging me to turn away."

It became her mission to make sure the world recognized their accomplishments. After many years of being forgotten in history, the women were finally inducted into the Women in Technology International Hall of Fame in 1997. In 2013 Kleiman helped produce a documentary dedicated to their story called "The Computers", which she hoped would inspire young women to realize that they too could have a successful career in technology. Jean Jennings Bartik's message for young girls interested in computing is, "Do what you love, because it's not really work, there are no stupid questions. Act as if you have permission to do things and don't let anyone intimidate you."


While this is only a short list of notable women, there are thousands of others who have left their mark in the past or are paving the way for the future of women in technology. Because the technology industry is predominantly male, it can seem like an intimidating place for a woman to build a career. The lack of recognition of women in the history of technology affects the future— currently only 18-20% of all engineering students are women, and only 28% of students holding a B.S. in Computer Science are women. Here at Dynadot, we're lucky that 50% of our team is made up of women with at least one woman in each department, despite the trend of other Silicon Valley tech companies hovering around 30% female employment. While the current number of women in the tech industry is low, that does not mean that the future of women in tech is dim. When young girls see women succeeding in the tech industry, they can envision themselves in their shoes. That is why it's important that these stories continue to be told.